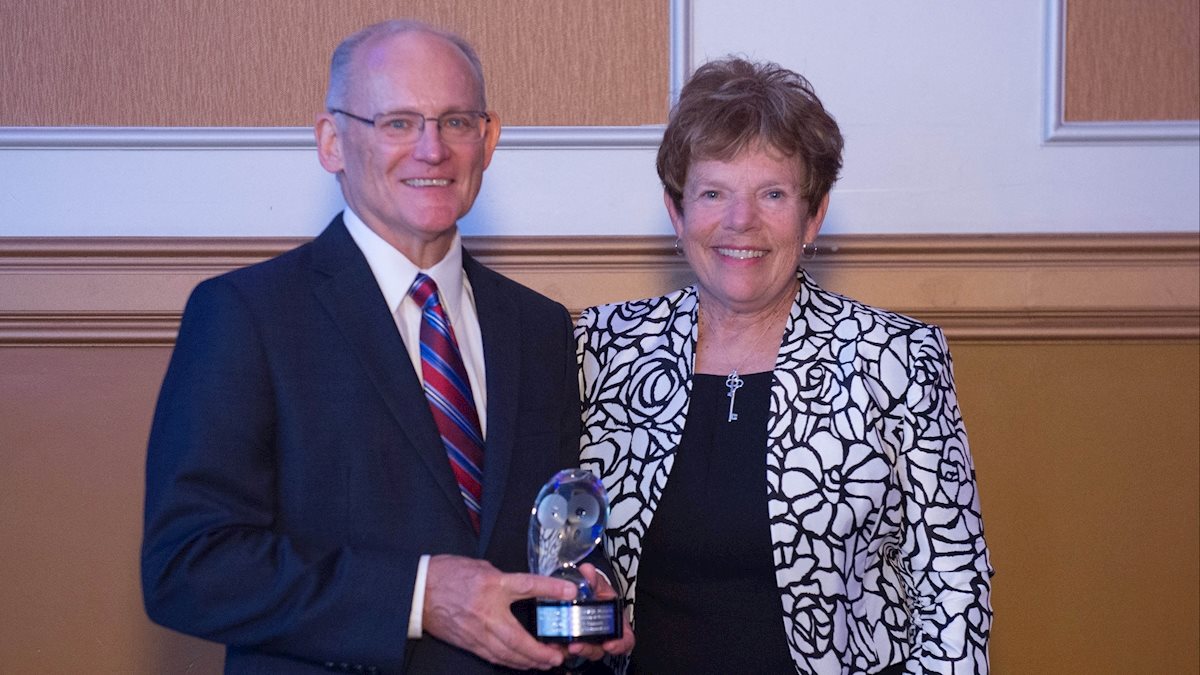 The award recognizes Dr. Schwinghammer’s outstanding achievements as an educator and mentor, his innovations in the classroom, and his overall impact on pharmacy education and the profession of pharmacy. He received the award during the AACP annual meeting held in Anaheim, California, in July 2016. 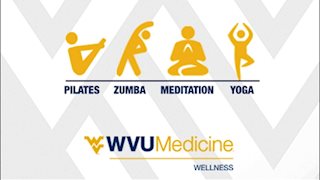 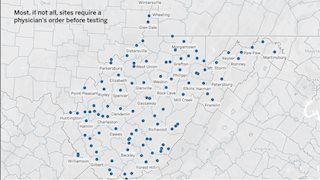 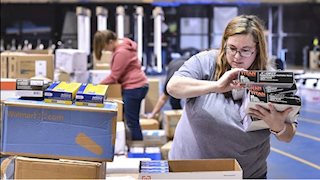