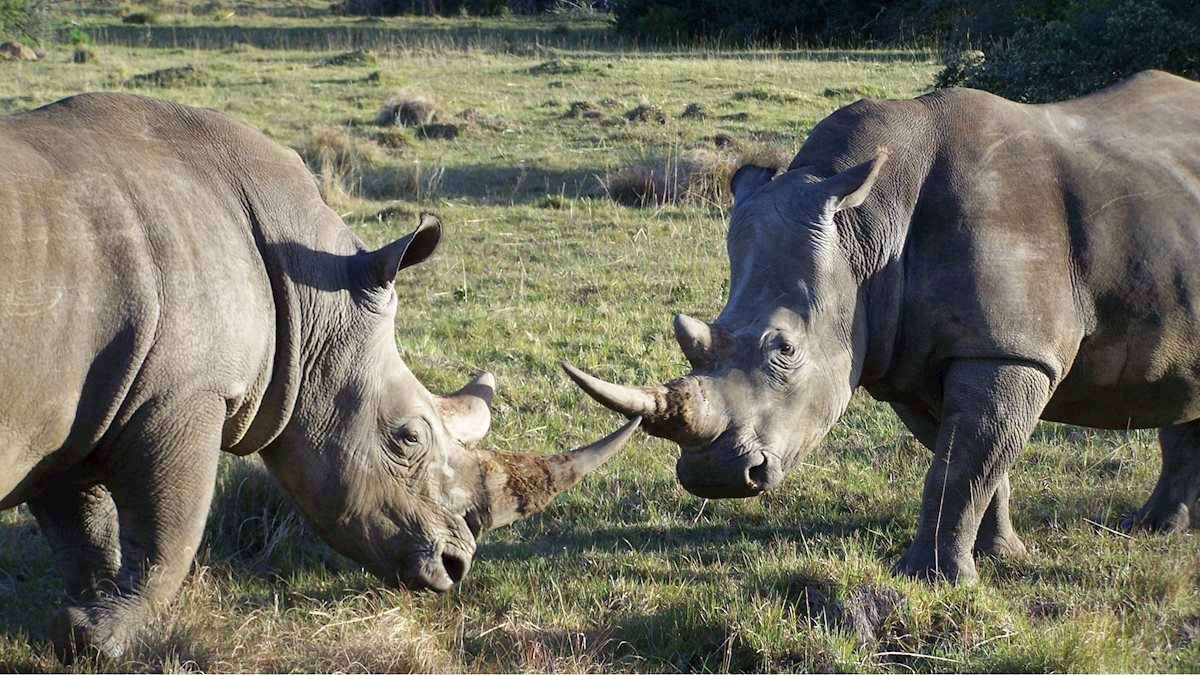 After graduating pharmacy school in 2007, Dr. Jon Wietholter was given a life-changing opportunity.

He was invited to travel to one of four countries through the International Scholar Laureate Program (ISLP) Delegation on Medicine — he chose South Africa.

For two weeks, Wietholter was immersed in the culture. He saw understaffed clinics. He saw public hospitals desperately lacking resources. He saw the HIV/AIDS epidemic at its peak.

Despite the circumstances, Wietholter was struck by something he had not anticipated.

“While I was there, all the people we ran into, even in the townships where they were living in scrap metal shacks, had a sense of happiness,” he recalled. “It countered what we’re used to in the U.S. It made you realize, even though they didn’t have a lot, they were happy with what they had.”

For Wietholter, it was not only an eye-opening experience, but an opportunity to challenge himself in adapting to how another country provides health care. His time in South Africa was so profound, he chose a career path he previously hadn’t considered.

“In reality, I had zero interest in teaching when I graduated. I never took public speaking. I have zero formal teaching training. But when I came back and was completing residency, I thought, ‘How can I build upon my experience and give others the opportunity to see the same things I’m seeing?’”

At the end of his residency in 2008, Wietholter, PharmD, BCPS, accepted a faculty position at West Virginia University School of Pharmacy (WVUSOP), with the hope of building an Advanced Pharmacy Practice Experience (APPE) for students. His dream soon came to fruition — the first South Africa APPE was completed in 2010. 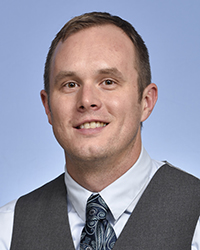 Interested WVUSOP students submit their CV, along with a letter of interest for their application. A panel of faculty members reviews the applications and selects three students each year for the international APPE.

Once the students arrive in South Africa each September, they spend Monday through Friday in rotation at the hospital for four weeks. Students arrive each morning, review patient charts, consult with physicians and nurses (nurses are called “sisters” in South Africa), and speak directly with patients. A postgraduate year two internal medical pharmacy resident accompanies the students for oversight.

Ultimately, the students’ goal is to create a clinical pharmacy plan for each of their assigned patients. The experience is meant to be challenging, Wietholter said. Students are meant to be uncomfortable from a practice perspective.

“I’ve never taken care of an active tuberculosis patient in the U.S. There, I’d say 80 percent of the people we see in the hospital wards have some form of TB, either active or latent. Students have to get comfortable with disease states they won’t see as commonly in the U.S.”

They also have to learn how to practice in a resource-constrained environment, Wietholter said. Oftentimes, they’ll be using what would be considered a “second-line” form of treatment in the U.S. because of cost considerations.

A teaching APPE option was also added to the program a couple years ago. This APPE, associated with the University of Western Cape School of Pharmacy, aims to help students build and deliver lectures on clinical and therapeutic-based topics.

“Hopefully, what they bring back is an appreciation for a different culture, a different style of health care system, and for what they have here in the U.S.”

Importantly, the experience is mutually beneficial — both for the students and for the South African health care system. Wietholter said when the APPE started 10 years ago, clinical pharmacy was not a well understood concept. At that time, one suggested regimen for HIV/AIDS treatment was simply lemon, beet root and garlic, rather than the antiretroviral therapy that had been around for 15 years.

Now, the benefits of clinical pharmacy are being seen throughout the country, and practice is starting to change.

“It’s slow, but I feel like we’re making progress from that perspective,” Wietholter said. “It’s a rewarding component.” 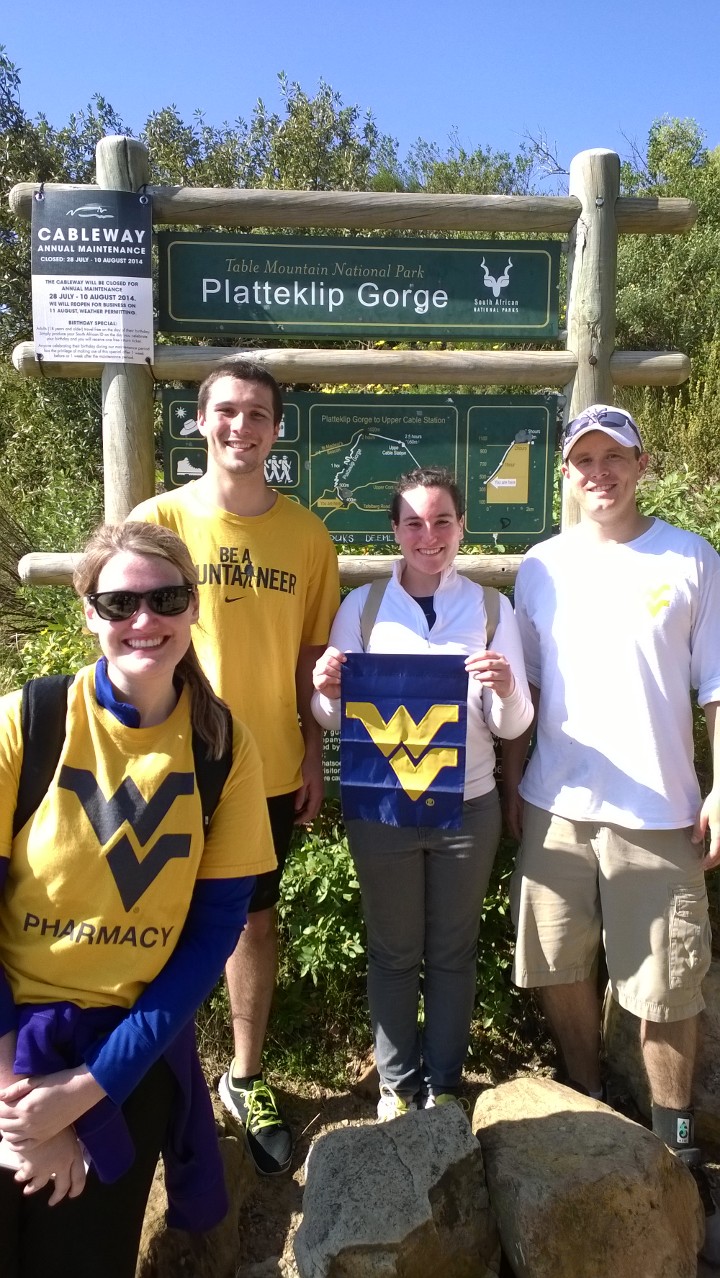