WVU announces details on residence hall return and COVID-19 testing for spring semester. The Return to Campus website continues to have updates about WVU's fall plans. Visit coronavirus.wvu.edu and CDC.gov for health resources related to the global pandemic.

Diversity Week: "Women Beyond Bars" exhibit to be displayed in Pylons 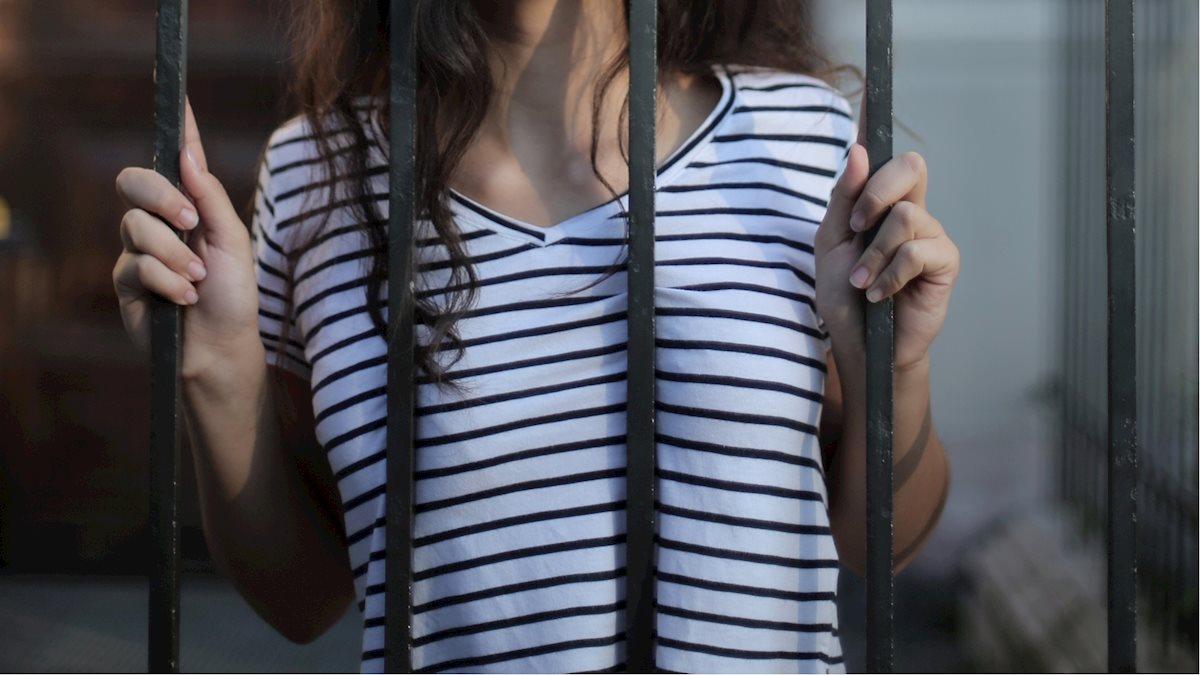 As part of Diversity Week, the School of Public Health is partnering with the Reed College of Media and Honors College to display an exhibit called "Women Beyond Bars: The story behind women’s incarceration in West Virginia."

This unique, interactive exhibit will be displayed during Diversity Week, Oct. 11-17, in the Pylons area, with portraits of formerly incarcerated women and a QR code that, when scanned, will trigger a video of that woman sharing her story.

This display will be part of a larger initiative led by the Reed College that includes an installation in the Downtown Campus Library, which will also be featured during Diversity Week, highlighting additional stories and information.

Additionally, exhibit attendees are encouraged to bring book donations to support the Appalachian Prison Book Project in an effort to help the Reed College meet its goal of collecting 100 total books and 50 of the Project's most-needed books by the end of the semester. For book donation guidelines, please refer to this page.

Some additional context, provided by the display: 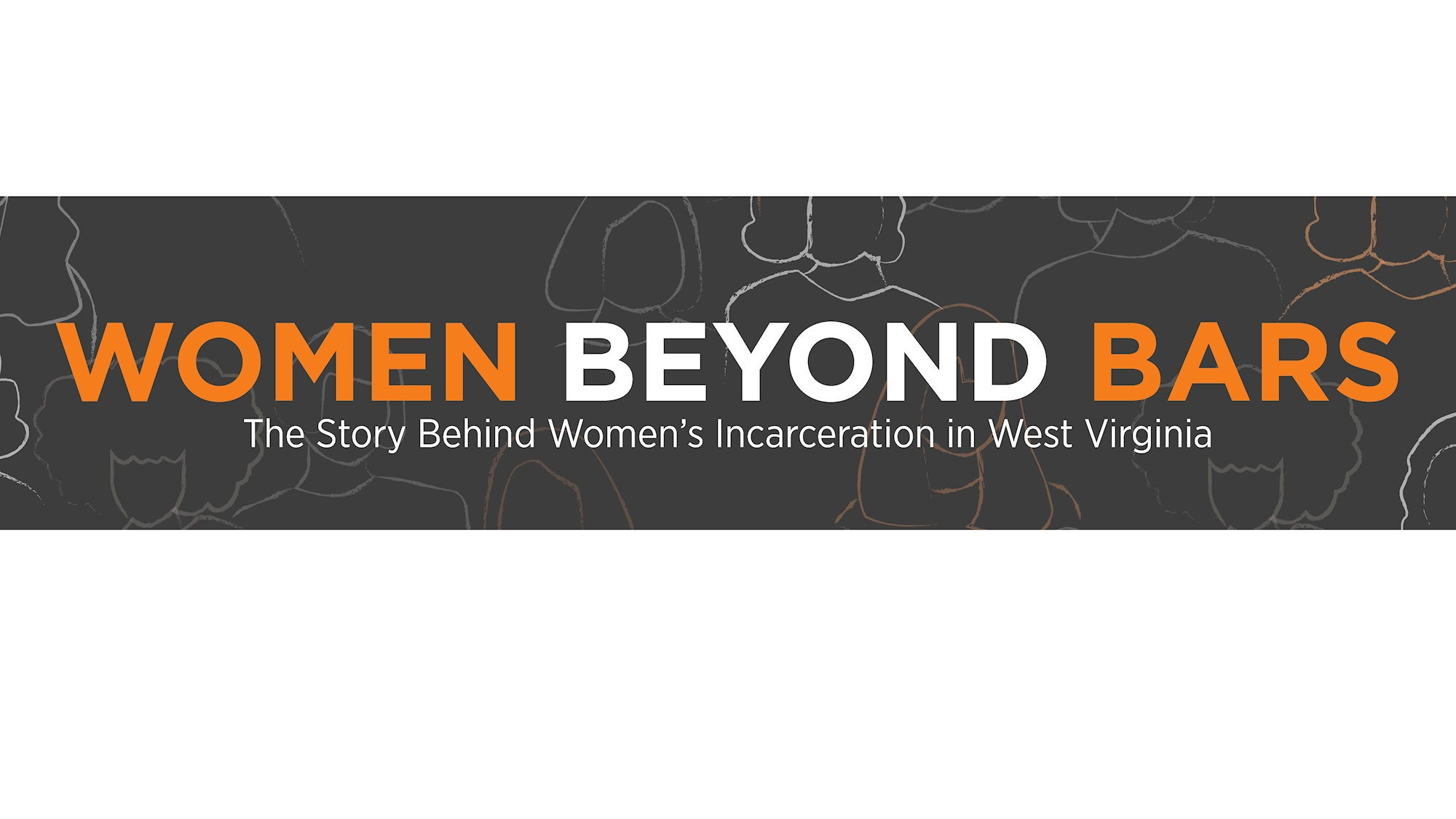