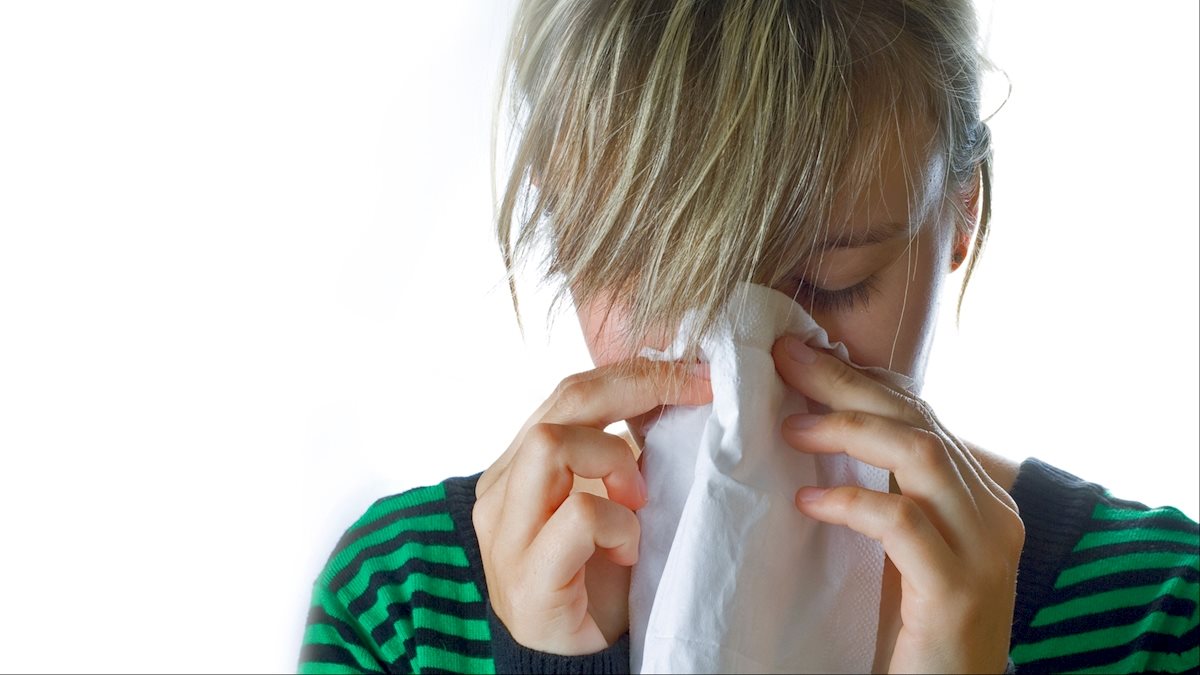 A 38-year-old school teacher and mother of two from Weatherford, Texas, a 21-year-old male bodybuilder from Pittsburgh, Pennsylvania, and a six-year-old girl from Wheeling, West Virginia—all recent victims of one of the deadliest flu outbreaks in nearly a decade. While it’s unclear how many adults have died from this epidemic, a total of 63 pediatric deaths have been reported, including two children from West Virginia.

The Centers for Disease Control and Prevention (CDC) “FluView” map shows the virus is currently active in all 50 states, Washington, D.C., and Puerto Rico. Experts say flu season has yet to reach its peak, and some say it could extend into May.

As a result, the CDC says it’s not too late to get your flu shot. The recommended age group for the vaccine is six months and older. But not everyone is convinced of its effectiveness or safety—leading to many myths and misconceptions about the virus and the vaccines that help to prevent it.

Why is it so important for people to get a flu shot?

Douglas Slain: A vaccine is still one of the best ways to prevent people from getting and spreading the flu. Of course, good hand hygiene, and covering coughs and sneezes is always important. Other reasons include protecting your family and the community as a whole, particularly the elderly and children—who are more susceptible to the virus. Vaccines work best if a large percentage of the population gets them.

Can someone get the flu from a vaccine?

No. The current recommended vaccines are made with viruses that have been ‘inactivated’ and are therefore not infectious.

Why do some people report adverse effects or flu-like symptoms after receiving a flu shot?

Some people can have mild reactions to the vaccine. These side effects include aches, arm tingling, and pain at the injection site. Low-grade fevers and headaches have also been reported. If these reactions occur, they usually begin soon after the shot and last one to two days. However, the benefit of getting the vaccine outweighs any serious risks.

Why do some people get the flu even though they’ve had a flu shot?

Flu vaccines aren’t always 100% protective. For example, a lot of people are coming down with the H3N2 strain this season, and it can affect people who’ve even had the flu shot because the vaccine doesn’t match this particular strain perfectly. But, it’s still important to get the shot, because it can make a bout of the flu less severe.

Can some people be allergic to the flu shot?

Serious allergic reactions to flu vaccines are rare. Anyone with concerns about contraindications should check with their doctor, pharmacist, or nurse.

How often should I get a flu shot?

The recommendation is one dose per season—typically at the end of October. But, if you haven’t had one this year, it’s not too late.

Not sure where to get your flu shot? Check out this free HealthMap Vaccine Finder. 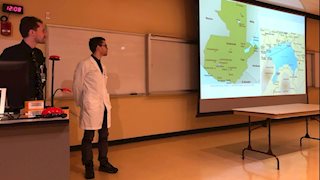 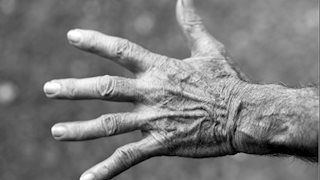 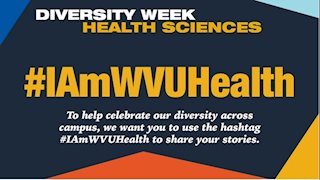